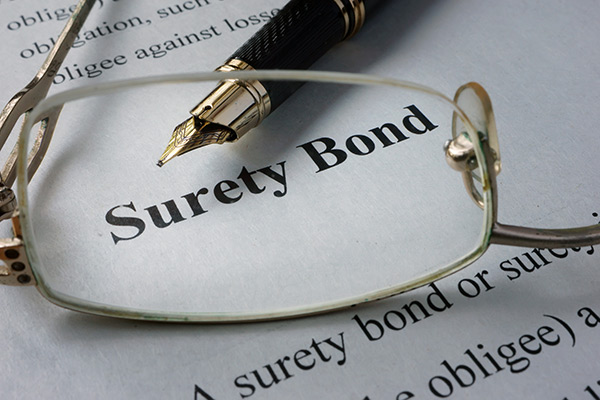 It might seem very farfetched to you but it can happen that a loved one will find himself in jail. He might have been caught driving over the speed limit or driving under the influence of alcohol or drugs. He might have been caught shoplifting, or the neighbors might have reported him for domestic violence. There really are a lot of reasons why someone you know can land in jail, and as a friend or someone who loves them, there are some things that you can do to help him.

First off, is his case bailable or not? If it is, then you can do something to help him get out of jail before his next appearance in court. You can help raise money for his bail amount, so he won’t have to spend more time in prison. The earlier you settle his bail, the faster he can be released.

Of note though; bail amount depends upon the crime, the severity of the crime, the number of times he’s committed that crime, the judge, etc.. If the bail amount is too much and you’re having a hard time raising the money, then you can approach a bail bond company. What the company does is to shoulder the bail amount for a fee, and through their services, your loved one will be released out on bail.

If the case isn’t bailable and he has no other choice but to spend time in the holding cell before his trial, then do everything that you can to make him comfortable. The holding cell, even though it’s only a temporary one, is still a scary place. Your loved one will be frightened and stressed out, so what you can do is to visit him regularly. A visit, however short it might be, can always make him feel better. He’ll find comfort in your visits, knowing that people still care for him, despite what he’s done.

If you can’t physically visit him, then send him a letter. A letter is something that can keep his mind off of his present problems, and it can also help keep his stress and fear at bay. It’s also something that he can get his strength from whenever he feels he’s about to collapse and give up from the stress of everything.

Set Aside Some Money

Let’s say that he’s been found guilty for the crimes he has committed and has to spend jail time, then what you can do next is to set aside some money for him. He’ll need some money while in prison to buy things such as toiletries as well as snacks. Yes, they’re given meals daily, but sometimes, little treats like cookies, chocolates, and even ramen noodles can make a huge difference to them and remind them a little bit of home.

It’s heartbreaking to know that someone you love is in jail, even if it’s only a holding cell and he’s waiting for his bail to be posted. But doing little things such as visiting him, showing your support, and simply letting him know that you’re there for him will always be a good source of comfort for your incarcerated loved one.

This post was generously provided by John Smith.
Bailbondsdirect.com has been in the bail bonds industry for over a decade. Prisons are always scary, but the company guide  people on what can be done to make their loved ones feel more comfortable while incarcerated.

23 comments… add one
What Are The Consequences Of Being Unemployed?
Should I Worry If He Is Texting And Calling Less?