This past week I heard a little story. Oh, I’ve heard it before, so it would be more of a reminder, if you will.

But first, why this little story is of some interest this week. 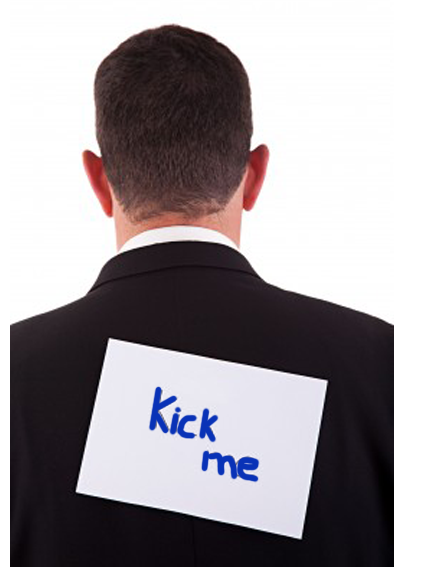 Well, sometimes those days, weeks, happen. I had one of those “Kick Me” moments and tried for the life of me to figure out why this person was continuing to do the things that she was doing. Oh, she has been doing it for years, but I wanted to figure out where my responsibility lied. Is there something that I can do to mend the fence and help her? 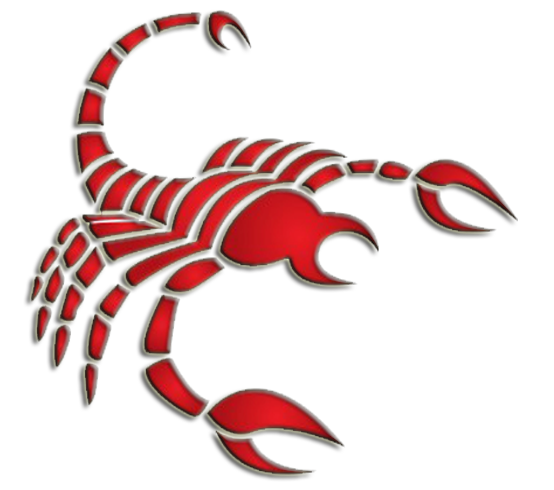 Everyone wondered why I would spend time pondering it. Numerous people simply said, “She’s crazy. Don’t give it any thought.”

But, that isn’t acceptable. There has got to be a logical explanation. I mean, what is her objective? What does she stand to gain from the kicking? Oh, I brainstormed lists, but none of them made any logical sense.

Then, I thought about this story:

It is a simple story of a turtle crossing a body of water. A little hitchhiker scorpion asks if he can catch a ride on the turtle’s back. Now, normally, this turtle would not think of giving a free ride to a little stinging passenger, but the turtle figures, “Why not? I mean, it is not like the scorpion would sting me and kill us both.”

So, the scorpion hops on the back of the turtle for the ride to the other side. Lo and behold, half way across, the scorpion crawls up and stings the turtle, meaning certain death for both of them. While they are going down, the turtle asks, “Why did you do that, knowing we’d both die?” The scorpion responded simply, “Because it is my nature.”

So you see, the existence of the “Kick Me” sign is really irrelevant when you are dealing with a scorpion. It is simply their nature to sting (or kick, as the case may be).