Here is the apology, as it appears at the OpenFile.ca link, above:

“To all who have read this article, ==> I was not aware the term I used had a sexual connotation and in that way offend abuse survivors. I deeply apologize to those who were offended by my remarks. ==> Mark Maxwell”

Update: “Who Actually Popped the Bubble?”

Please visit the Updated Article for more current information on what is going on at Prairie Bible Institute, and specifically, the positive steps that Mark Maxwell is taking for the school. 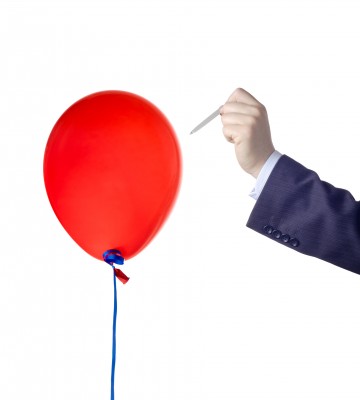 I think the bubble is about to pop, if it hasn’t already popped. And, interestingly enough, it comes from the head representative of the organization, the president of Prairie Bible College.

No, I’m not the one that came up with the title of this post. I’m not sure that I would want to take credit for it. No, the credit goes to the president, having said, “Are you going to suck or are you going to blow?”

Want to read it for yourself? Here is the link:

Language of the World

Let me paraphrase for those of you who have not been “fortunate enough” to grow up in “the bubble.” According to those self-proclaimed as having lived it what they deem “the bubble,” it was ok for godly people to allegedly perform actions and and say words that would harm other people, including children. Now, when these same child-victims, all grown up, simply ask for a group that specializes in abuse (specifically abuse that was performed “in the name of God”) to come help the victims go through the healing process (among other things), the president of the bible college implies the following (as interpreted by the survivors), “Not only do I NOT care about the original victims, but, it is like, are you going to suck or are your going to blow?”

Please, PBI/PBC alumni, pop your own bubbles, and come see the true colors, and hear what your representative, Mark Maxwell, the grandson of one of the founders of PBI, L.E. Maxwell, said himself! Does anyone need to hear this “in the name of God?”

Is this the message that all of you “good” pastors, missionaries, etc. want to send to the world? Do you really want to keep living in the bubble at the potential cost of hurting souls?

Can anyone step up to the plate and assist the president in articulating kind words to the survivors, if, indeed that is his true intention?

Reality TV Show In The Making

I will leave you with this thought… There are former students and staff claiming that they would have been removed from PBI/PBC for language such as that used by Mark Maxwell. It appears, by the public announcement of this comment, that the same rule does not apply to particular people, since they presume they are in a place of power. Is that really the intended message? If it is the intended message, I would say we have just had the privilege of experiencing an award-winning performance of hypocrisy on this thing called the stage of life…

4 comments… add one
My Wish For You….
Is It Hunting Season on Cockroaches, Yet?